When you think country music, you may not think Providence, Rhode Island. But Charlie Marie is here to prove that “everywhere has a country side.”

Charlie Marie, like so many songwriters, was first introduced to country music by her grandmother. At the age of ten, she was already hooked on Patsy Cline and Loretta Lynn. Her admiration for their artistry has only grown stronger since and shines through in her own repertoire. With current influences like genre-breaking Margo Price, Charlie is fusing the history of the trailblazers of country music together with a modern day flair.

She began her songwriting journey while living in Nashville and attending the prestigious Belmont University. After moving back home to Rhode Island in 2016, Charlie Marie truly found her strength in live performance. A staple at venues around her hometown, she took to the road in July 2018, where she found herself writing new music along the way. Her selftitled project was recorded at the historic Tracking Room in Nashville.

“The most important thing to me are my fans," she says. "I am excited that the songs on the upcoming EP were voted on and chosen by them. I can’t wait for everyone to hear how each song has developed and matured with it’s own set of the wings. Thank you for taking the time to listen!” New music is set for release in April 2019. 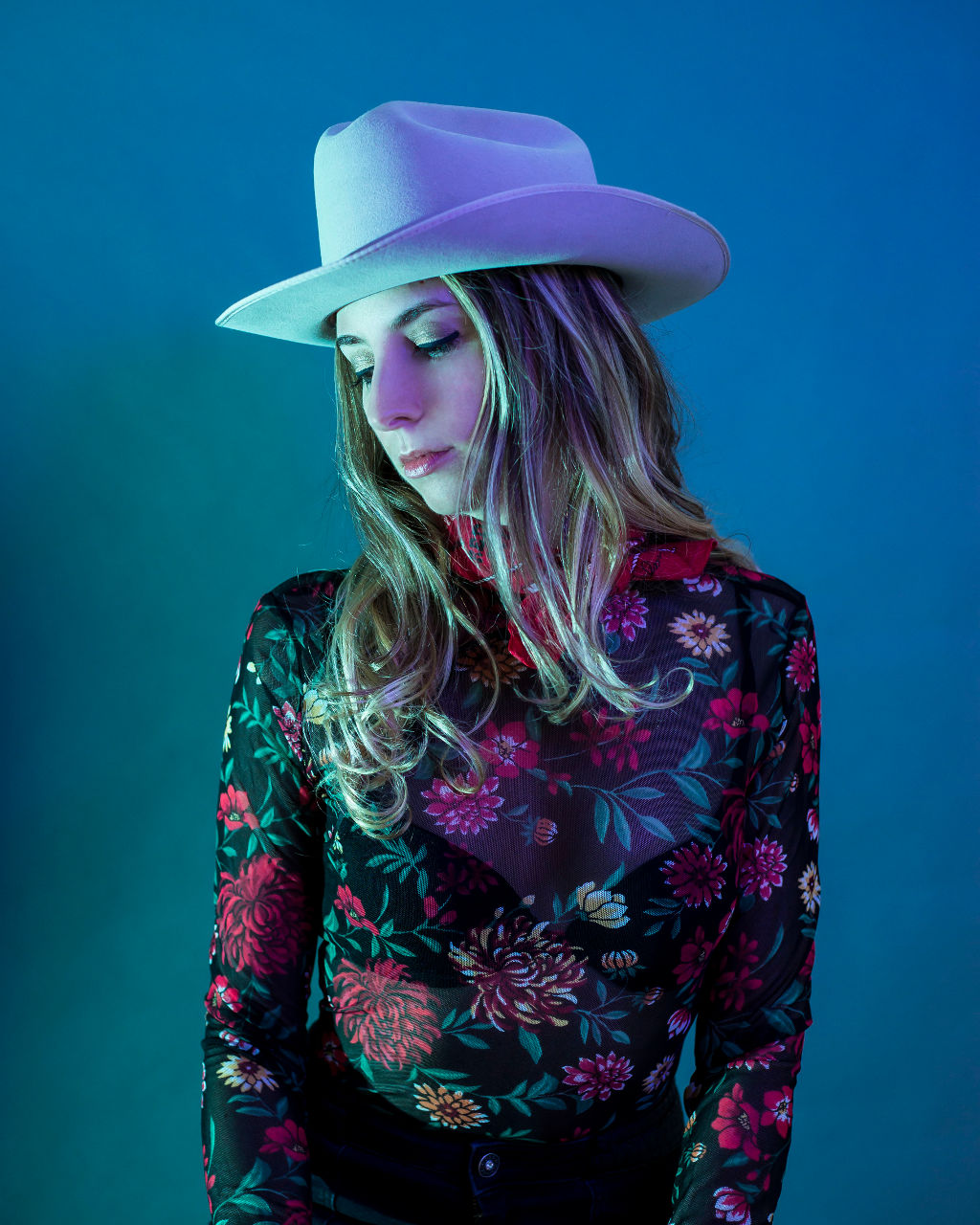 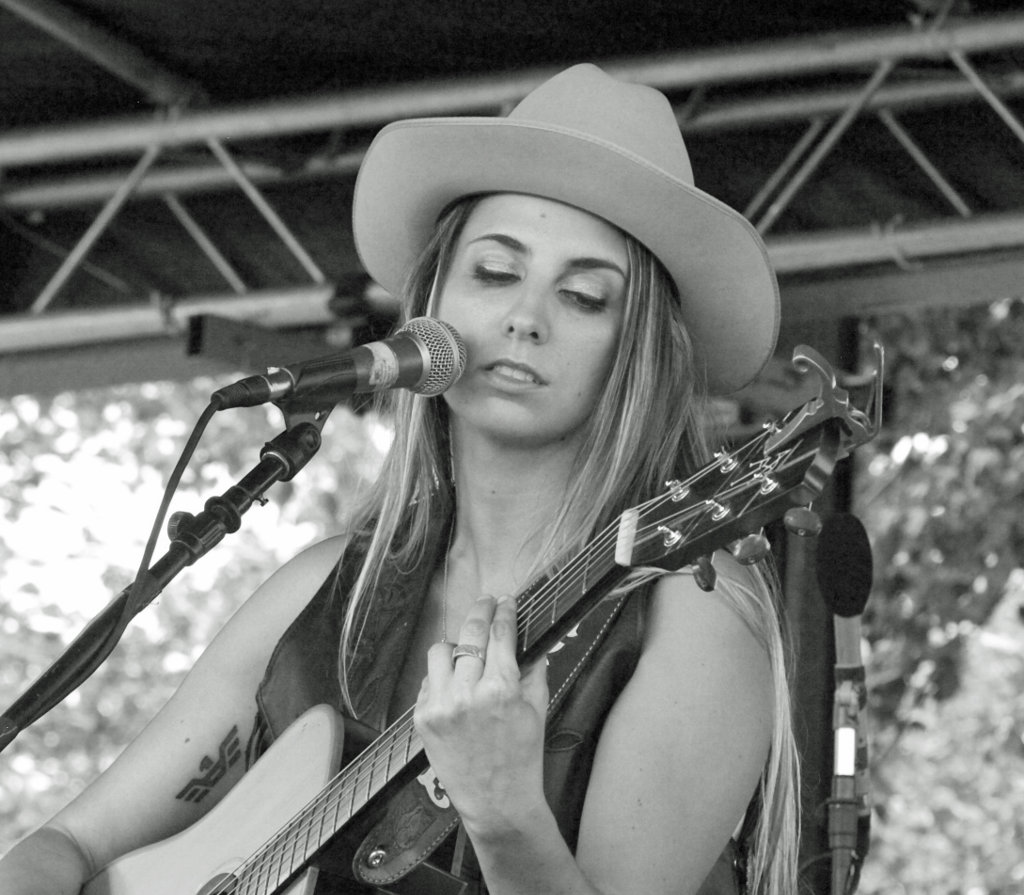 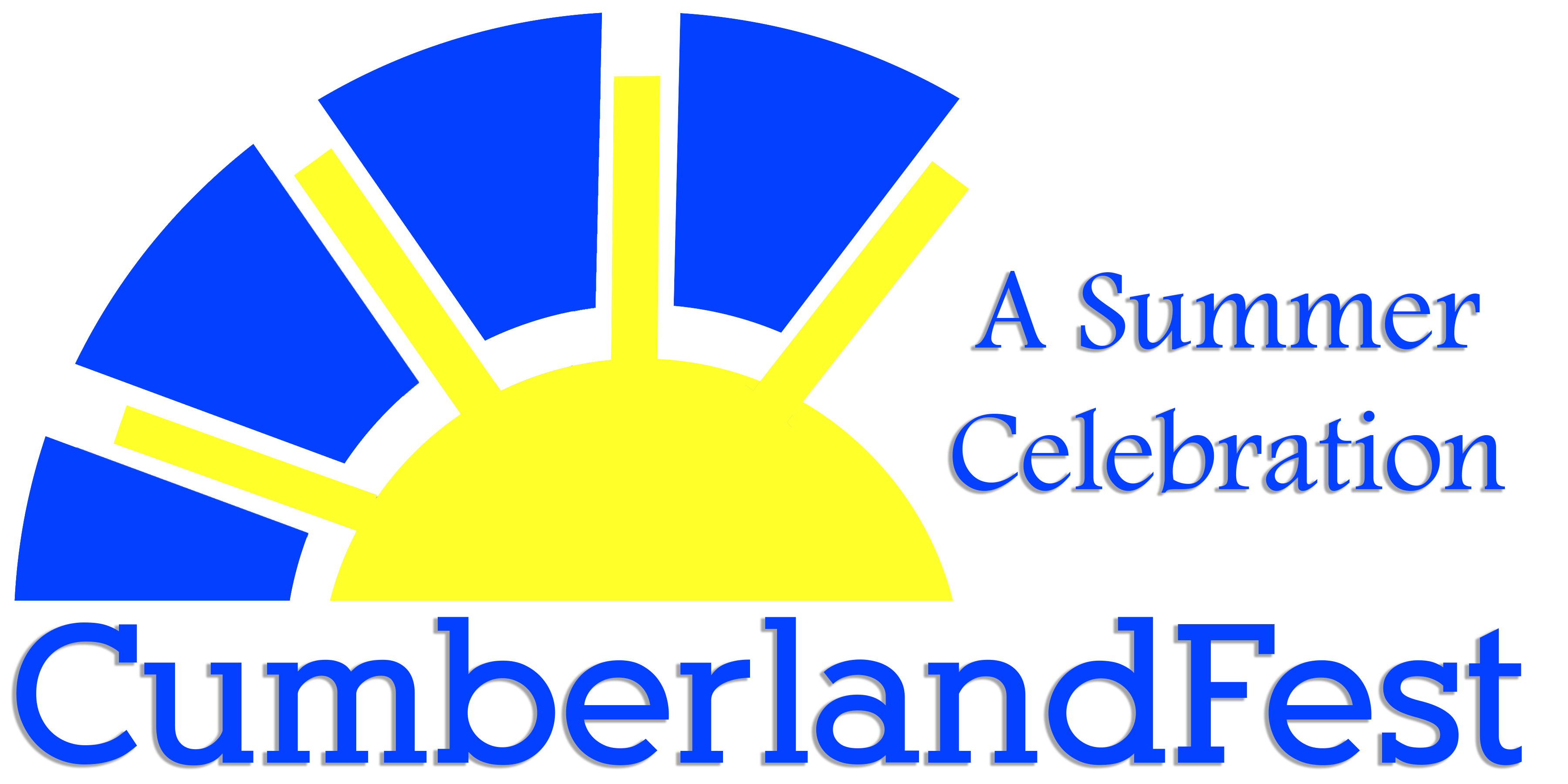