When blues legend James Montgomery plays the harmonica, he "brings it on home". Whether it's recording with Kid Rock, sitting in with Gregg Allman, or fronting his hot band of thirty years, Montgomery plays with authority. While growing up in Detroit he learned first-hand from the masters - James Cotton, John Lee Hooker, and Jr. Wells - at the legendary "Chessmate." Over the years, he's carried on in the tradition and continues to be a vital presence in Blues as one of the most dynamic performers on the scene.

In 1970, while attending Boston University, Montgomery formed the James Montgomery Band. His inimitable (oh yeah, he majored in English) harmonica playing combined with his incredibly energetic live shows led to the band's quick ascension on the New England music scene. Within two years, the James Montgomery band was among the hottest acts in Boston along with J. Geils and Aerosmith, and they were quickly signed to a multi-album deal with Capricorn Records.

Since that time, James has recorded six albums. His first, "First Time Out" has been remastered and re-released by MRG/Capricorn. Other include "James Montgomery Band" on Island Records which was number nine on Billboard's national playlist, "Duck Fever" with members of the David Letterman Band, "Live Trax," with the Uptown Horns (the Rolling Stones' horn section), and his release on Tone-Cool, "The Oven Is On."

Regarding the Johnny Winter Band featuring James Montgomery, the Nashville Tennessean writes "If ever the time came to use two "legendary" tags in one story, it is to describe both Winter and Montgomery. They are blues masters of the first and highest degree" The James Montgomery/Johnn Winter combination has worked out beyond anyone's hopes. Since Johnny asked James to join his band along with Scott Spray and Wayne June his shows have been remarkable. Johnny is having his best time playing in many years. He puts his heart and soul into each performance, most of which sell out. The audiences have all been pleased. The highlight in the US, a packed house at Chicago's House of Blues attended by Johnny's old buddy Pinetop Perkins. Look for James and Johnny to go to the House of Blues in LA in January as part of a West Coast tour, and to Istanbul Turkey in the summer as part of a European tour that ends in Norway 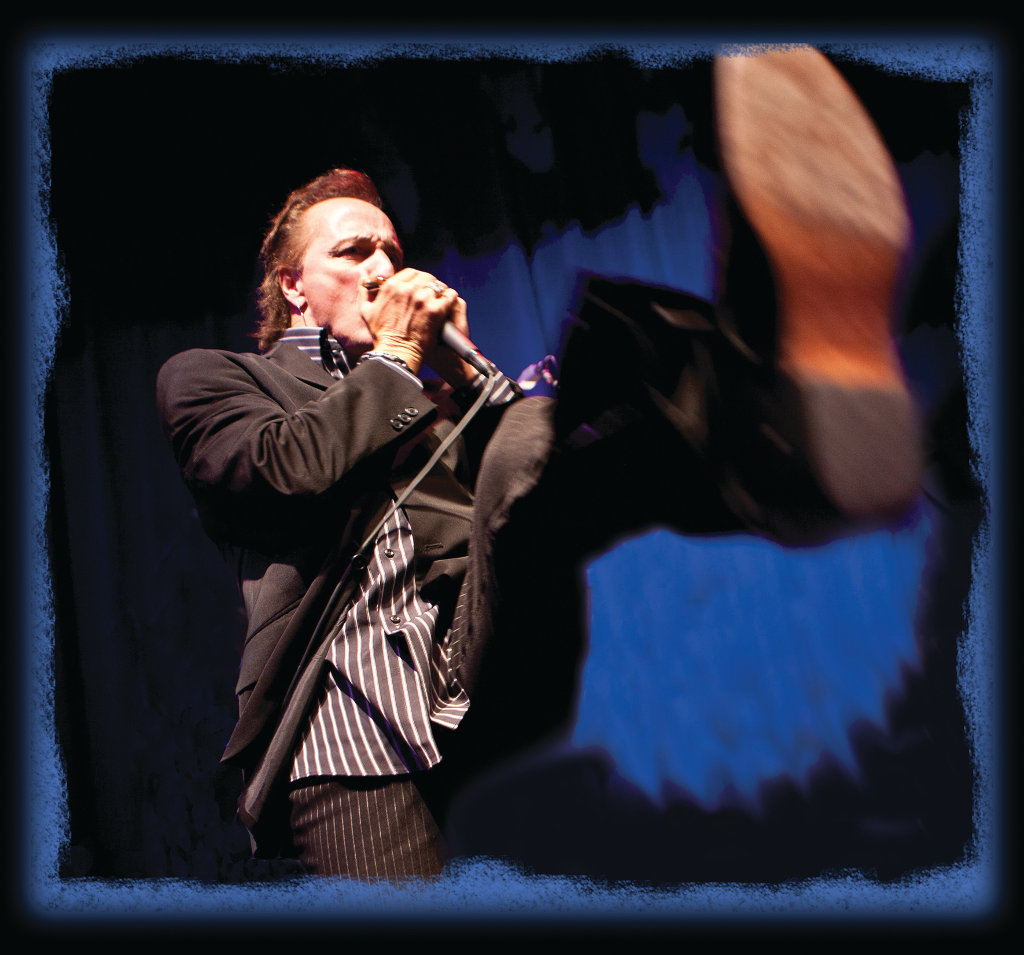